There are a number of common reasons why people might feel pain in their backs. These include paraspinal muscle tenderness, a direct blow to the back, an alignment issue, and even a herniated disc. For those who might not know, a herniated disc is when one of the cushioning discs in the back between the vertebrae ruptures, allowing the soft interior of the disc to spill out. This leads to a number of symptoms that can make it hard for someone to go about their day. Our team at Circle Chiropractic Center, PC is here to help everyone in the Fairfax, VA, area better understand this condition. 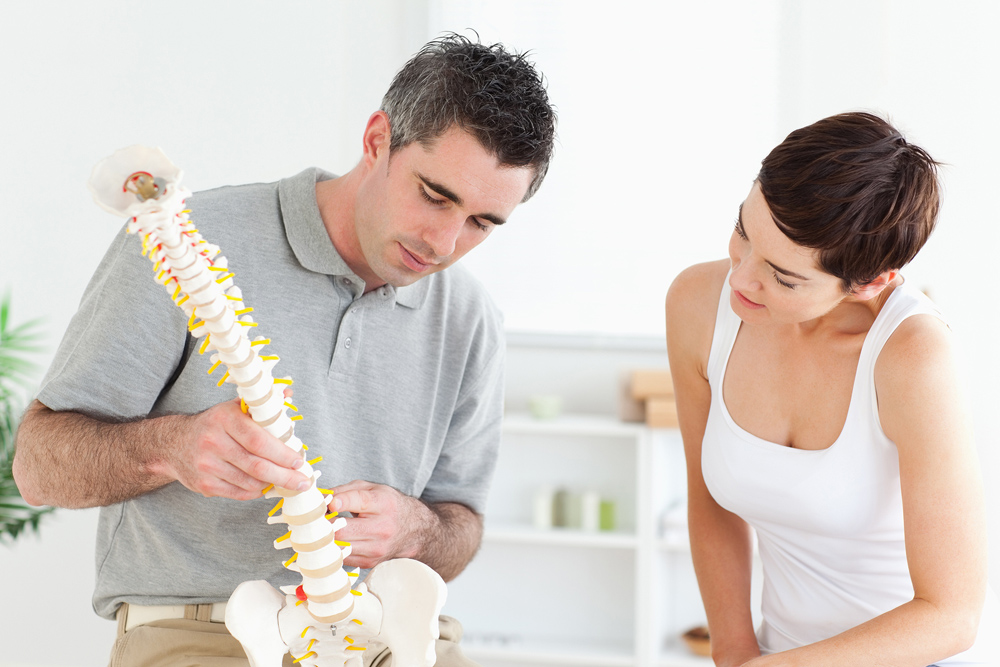 What Are the Symptoms of a Herniated Disc?

A herniated disc can lead to a variety of serious symptoms. When someone suffers a herniated disc, the internal disc material can start to press on the nerves of the spinal cord directly. When this happens, shooting pains often travel to a person’s extremities. In addition, people can suffer from chronic pain that gets worse over time. Some people might also find that their pain gets better or worse depending on the position in which they lay, sit, or stand. There are several chiropractic treatment options available for a herniated disc.

How Is a Herniated Disc Treated?

When someone is told that they have a herniated disc, there are a few treatment options that people might hear about. Some people might be told to take a bunch of pills while others may need to have surgery. Fortunately, there are other treatment options available. A trained chiropractor can use spinal adjustments to help align the vertebrae properly, helping someone feel better by reducing pain. In addition, spinal decompression can also play a major role in the treatment of a herniated disc by relieving the pressure that is pressing on the nerves in the back. These treatments go a long way toward helping someone recover from a herniated disc.

Rely on the Team at the Circle Chiropractic Center, PC

A herniated disc is a serious problem that deserves the attention of a trained professional. If you would like to learn more about the treatment options for a herniated disc, rely on our team at the Circle Chiropractic Center, PC. Here to serve the citizens of the Fairfax, VA, area, we will take the time to get to know you and your medical issue. Then, we will come up with a well-rounded treatment plan that will help you recover quickly. Call us today to schedule an appointment with our team!

Find us on the map